A visit to my birthplace..

It's been a continuous line-up of celebrations in the family.. 60th birthdays (2 uncles turned 60 recently), baby shower, cousin's engagement.. it's been a busy 2 months

The function hall where one of the 60th b'days was celebrated used to be a house earlier, where we lived back in 1985, and has been converted to a hall now!! It was such a nostalgic trip, recounting olden days, mischief... This hall was 2 blocks away from the house where all of us were born (my cousins and I). Our grandparents lived there for almost 30 years, and we used to visit them here every summer vacation. We could not resist the temptation to at least walk past that house and take a picture in front of the gate. The current tenant was very kind and allowed us inside!! Oh, we were all so emotional and nostalgic.. there was absolutely no change to the house, except that it was painted recently 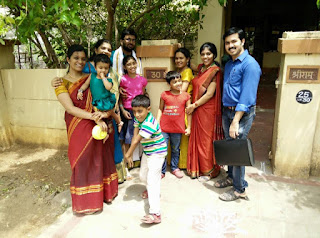 That's some of us who were there in front of the house. The kids were totally delighted to see the house, most importantly because there is such a huge area to play around the house. Lot of open space for the kids to run around, a huge open terrace... sigh what times we had as kids 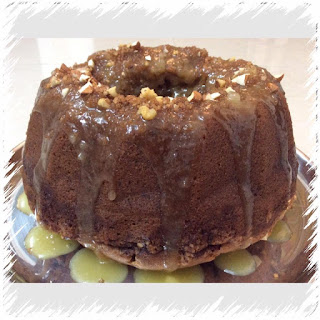 V and I got down to some serious beading last weekend 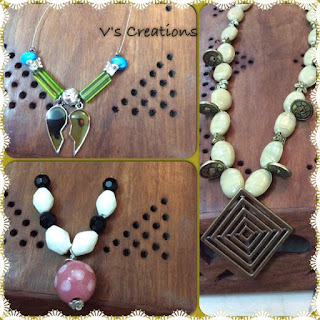 She - preparing for her birthday, which is coming up. 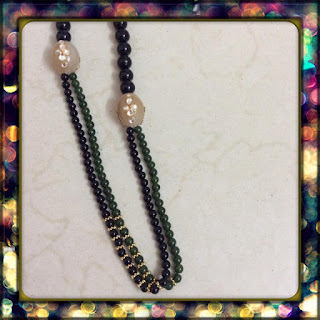 I did a very teeny bit of progress on seashells. Will post a picture with my next post

Till next time folks.. Take Care.. Be happy.. Keep crafting.. Au Revoir
Posted by Akila at 9:17 PM 1 comment: Links to this post